Wind Power Generation in the UK: Five reasons to love it 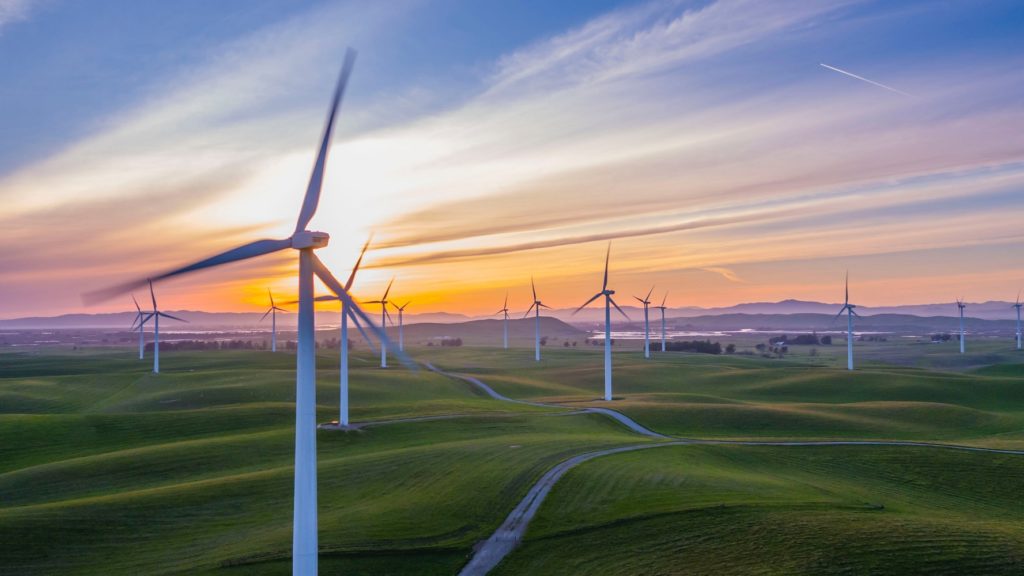 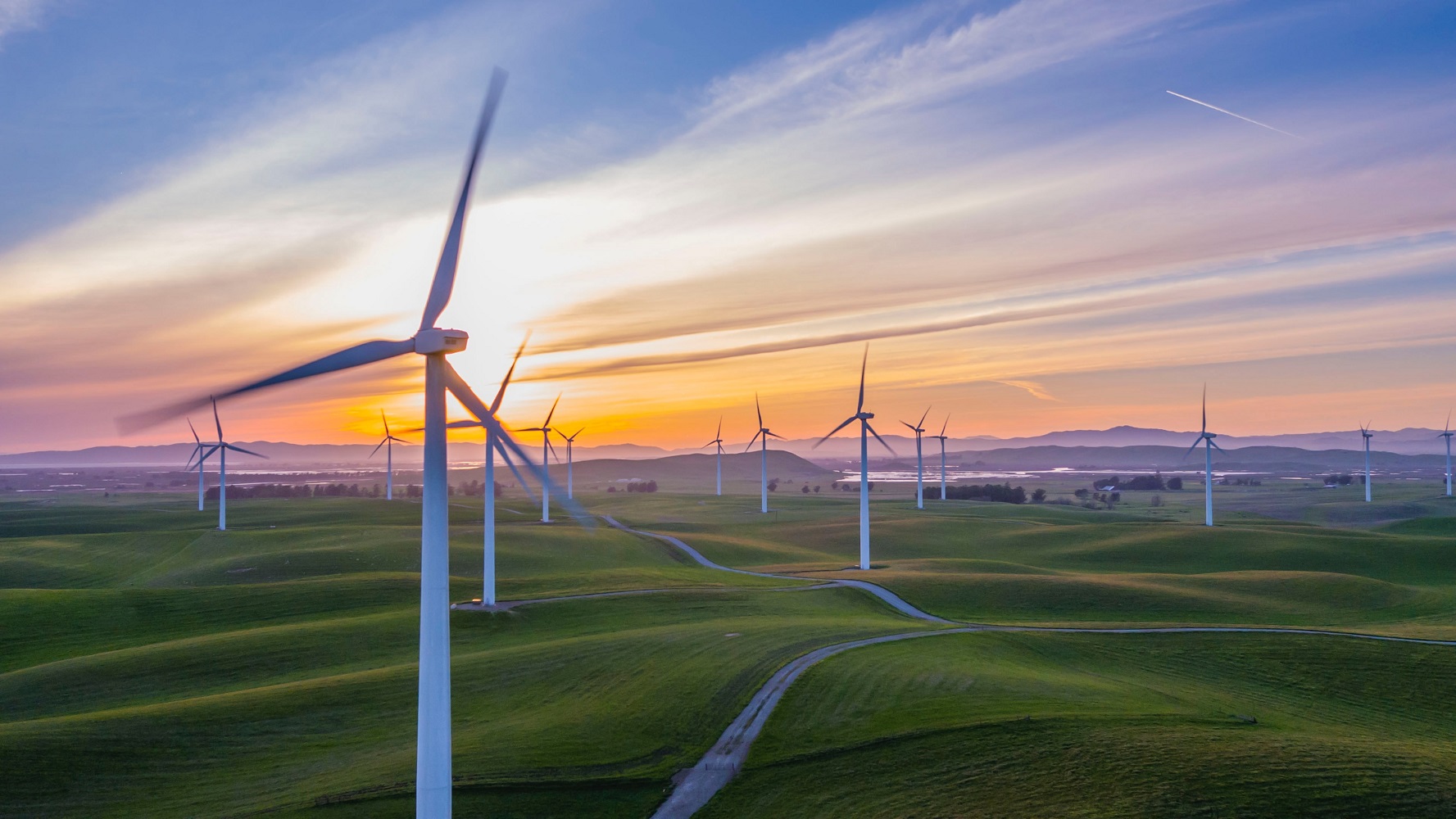 The UK is the windiest country in Europe, allowing us to be in the perfect position to generate renewable energy from wind and we are beginning to take advantage of this completely clean and endless source of energy.

The UK is now the sixth largest wind power producer in the world after China, the USA, India, Spain and Germany. As it stands today, we now generate twice as much energy from wind power as we do from coal. This is fantastic news for the future of the country and our planet.

As an entirely ‘clean’ source of energy, wind power causes zero pollution or greenhouse gasses. Comparing to fossil-fuel energies, its is a massive contributor to reducing CO2 emissions, supporting the world to reverse climate change in a small, but ultimately important way.

Wind will never run out as it as it is continually being produced by the sun. As the sun continues to shine, wind will be produced and can be utilised for energy. As Europe’s windiest country, we have an abundance of wind that can generate large amounts of sustainable energy and the more we use it, the more it will reduce CO2 emissions and have a positive impact on the future of our country and our planet.

1 in 46 jobs in the UK are in the energy sector, accounting for over £86 billion in annual economic activity. As we close in on carbon emission reform and nuclear generation capacity has been called into question,  we review the direction the UK energy mix will take to transition to achieve climate neutrality and utilise wind power for the creation of work.

Thousands of wind farm jobs are being created, alongside companies manufacturing the turbines. With increasing investment in wind power, the number of wind power jobs have been growing to manage, construct and maintain wind farms and wind power infrastructure. Jobs and internships in roles including wind turbine project managers, technicians, engineers and analysists are just some of the roles that are in increasing demand thanks to wind power.

Effective use of existing Space

Wind farms use plenty of space but that land on which the turbines are situated are seeing a growing use in agricultural purposes. Farmers are able to rent to wind companies to earn more value from their land or even implement their own wind turbines. There are also offshore wind farms, which take up relatively small amounts of space and do not interfere with any important waterways.

Wind energy saves billions of gallons of water every year. Wind turbines require no water to produce electricity, unlike thermal power plants. Coal-fired, nuclear or other conventional power plants use excessive amounts of water for cooling the plant. That means the more wind power the country uses, the more water that can be conserved.

Wind power is one of the most cost-effective sources of renewable energy around. It uses clean and modern technology and after the initial investment, it’s a low cost source of energy to generate. The only real costs post-installation is maintenance of the wind turbines.